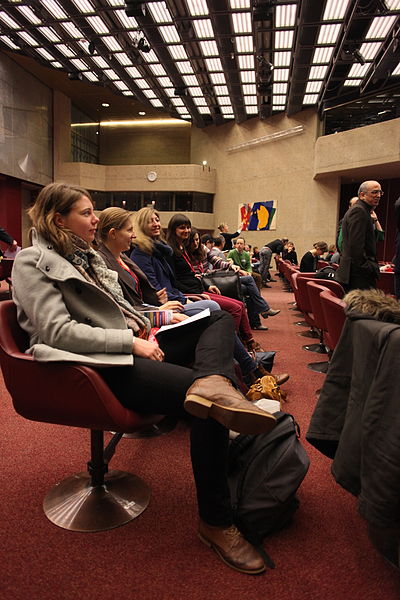 The 10th Plenary Session of the Group on Earth Observation (GEO-X) and Ministerial Summit and the biodiversity day was organized by FOEN and SCNAT. The URPP GCB group participated with 10 members on that special event. The opening speech was given by Sarah Pearson and Michael Schaepman. An estimated 120 people were attending.

Bob Scholes, outgoing president GEO BON, used the living planet index as a key focus point in his talk he focused on armonisation and parsimony being essential if we want a useful global system.

Tim Hirsch, GBIF, stressed the importance of gbif and mentioned that works like Zanne et al. are only possible with such an infrastructure.

Duncan Pollard, Nestlé, was invited to demonstrate commercial activities and he represents nestle. They buy commodities worth twice the size of Switzerland (1% global) for their production. They aim at responsible commodity sourcing by producing fact-sheets on countries where they are active (they use rules such as tropical forest cut down threshold at 35t/ha as a limit). The implementation is with TFT as technical partner

Eugenie Reagan, UNEP-WCMC: The WCMC is busy assesing the use of remote sensing for biodiversity. A report is in the make. Aso they publish a reference on including biodiversity and ecosystem services.

Markus Erhard, EEA, reported on CICES, a common international classification on ecosystem services). The EEA seems to have very proactive and interesting approaches to ESS are being taken. Switzerland is a full paying member of EEA,  the URPP GCB will consider cooperation.

Mike Gill, Enivronment Canada, reported on the arctic-bon (biodiversity observation network ABDS and ASTI), which is the circumpolar biodiversity monitoring programme (CBMP). The terrestrial component is still slightly under-developed, but should be improved soon.

Christian Körner, University of Basel, jumped in for a now-show and he reported on his mountain biodiversity approaches.

The day was continued with round-table and plenary discussions and all participants were left with a very good impression. 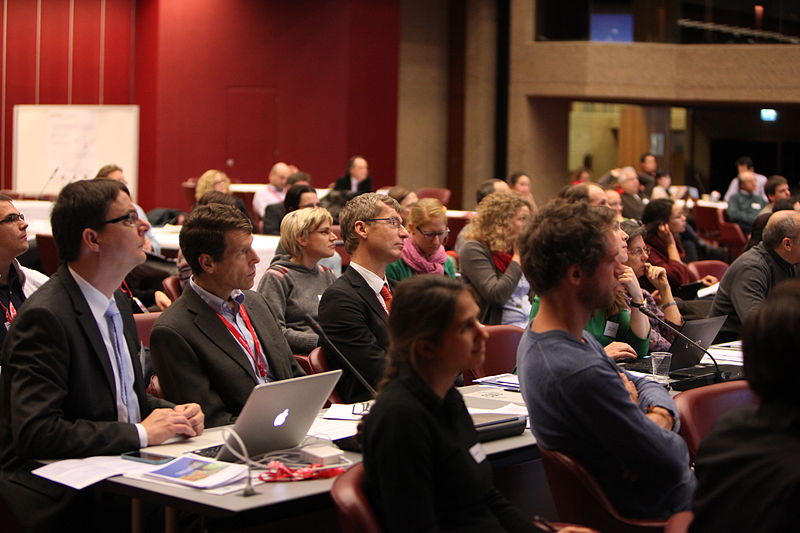 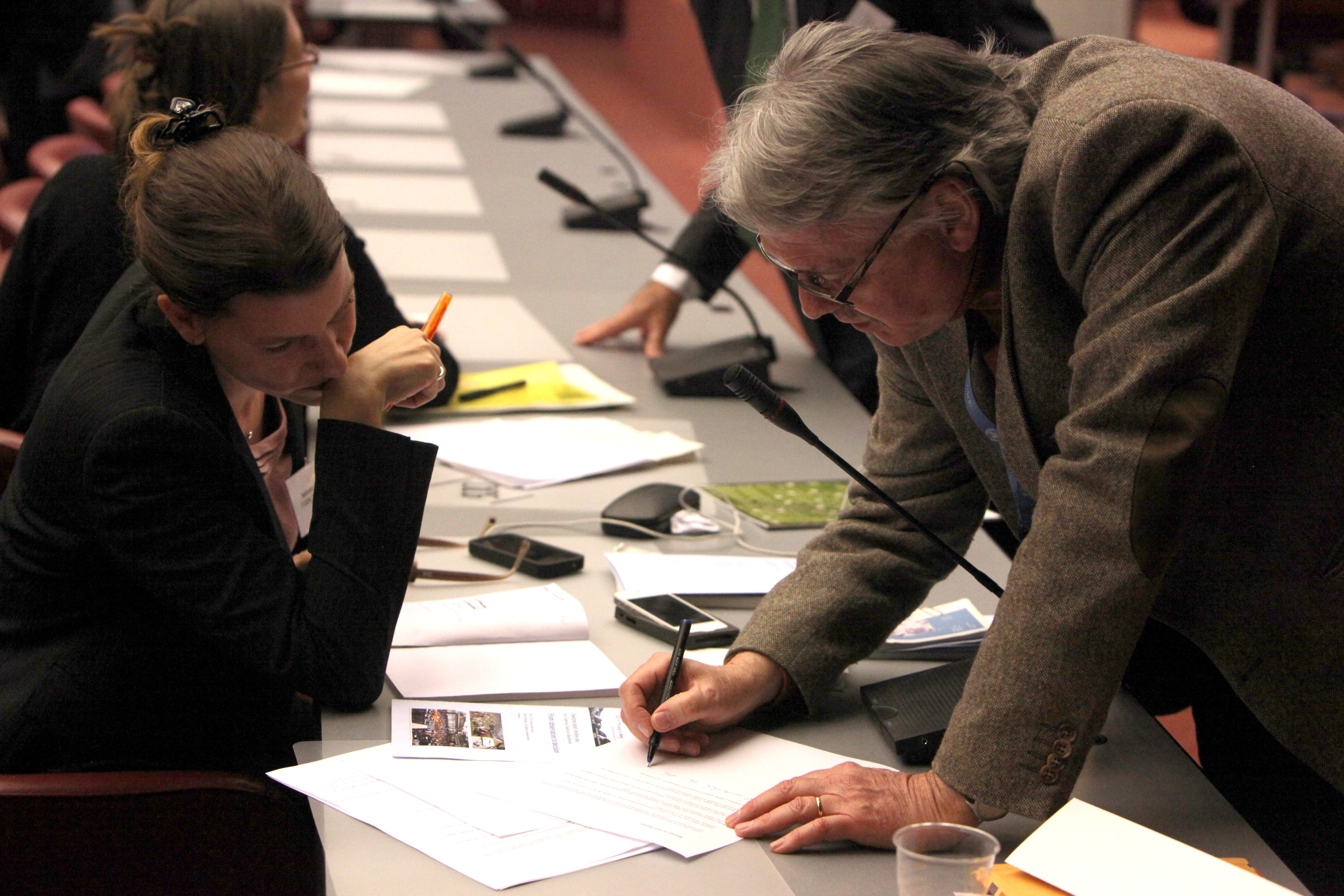