Research aims - The study of interactions between global change and biodiversity generally lacks an evolutionary perspective, despite the potential for eco-evolutionary feedbacks. This project analyses influences of environmental drivers and biodiversity on phenological adjustments and their genetic basis using quantitative genetic approaches and gene expression studies. 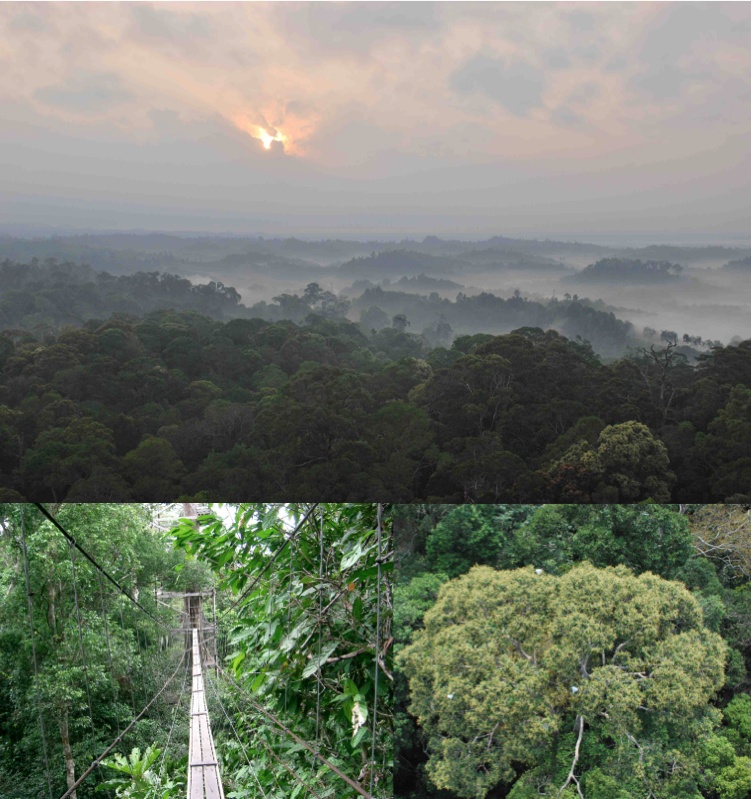 Shoot apex tissues will be collected repeatedly, and leaf flushing, flowering and meteorological data will be recorded. While leaf flushing events occur frequently, possibly triggered by mild drought, flowering occurs less frequently (ca. every 3 years). To maximize the sampling during flowering, we use the three sites in which flowering events have occurred independently in the past. These sites can thus be considered as true replicates to study the effects of environmental factors inducing flowering. RNA will be isolated from each sample, and RNA-seq performed for 1 Gb per sample (NGS at the FGCZ). The RNA-seq count data will be used to analyse the time-course expression levels, using the edgeR Bioconductor package (Robinson et al., 2010). Associating expression data with meteorological data will be done with an approach previously used to reveal association between expression levels of a key flowering gene (FLC) of Arabidopsis halleri and environmental temperature of the six preceding weeks (Aikawa et al., 2010). Furthermore, K. Shimizu has joined genetic studies and artificial drought experiments at Lambir since 2001 in collaboration with the Forest Department Sarawak and the Center for Ecological Research in Kyoto. K. Ng, a permanent researcher of FRIM, is in K. Shimizu group for a two-year sabbatical.

Phenotypic plasticity and evolution in biodiversity experiments – Plants selected for 11 years in the Jena biodiversity experiment (Roscher et al., 2004) will be used to test the hypothesis of increased combining ability due to evolution or phenotypic plasticity. Model ecosystems with plants of different selection history (i.e., none, monoculture, mixtures) will be assembled to test if the predicted changes also lead to increased productivity and thus functioning at the system level. 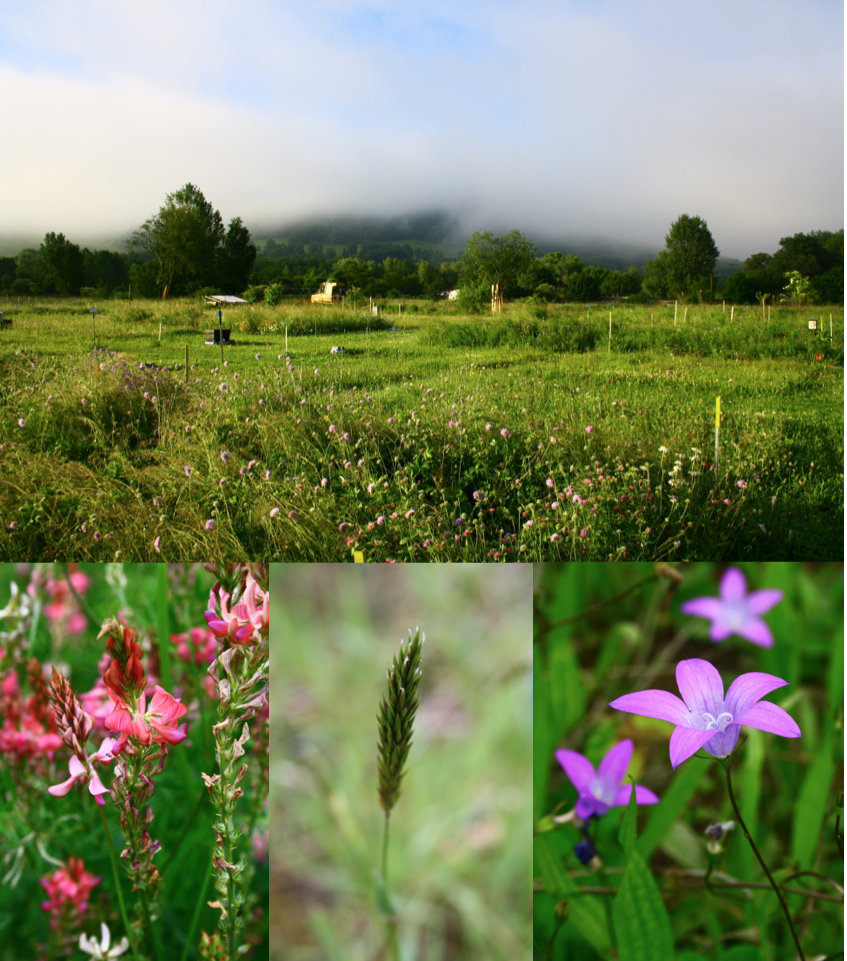 We will use 8–12 species from the Jena biodiversity experiment for the experimental and quantitative genetic/phenotypic plasticity studies. Among these species, we will select 1-3 species with a small genome for genomic analysis. Phenotypic data and ecosystem functions will be assessed over time and be analysed using a range of statistical approaches. For the genomic work with the target species, three libraries (insertion size: 200bp, 500bp and 800bp) will be sequenced (total ~100 times coverage of the genome) using Illumina HiSeq, and medium-quality assembly and annotation will be used for the reference genome of later analysis. Fifteen individuals x two culture conditions x two time points will be sequenced with ~6-fold coverage, and the reads will be mapped onto the reference genome. We hypothesize that monoculture and mixture genotypes can be distinguished and that genomic differences can be related to phenotypic differences in combining ability.

Expected contributions to research theme – Southeast Asian tropical forests are likely to suffer from climatic as well as land-use changes (Hector et al., 2011a). Changes in rainfall could disrupt synchronous flowering and thus seed production, eventually leading to the breakdown of forest biodiversity and ecosystem functioning. Biodiversity experiments so far have treated species as constant, but more and more data suggest the importance of genetic diversity within species and most recently the importance of evolutionary and plastic adaptation within species over time. Recently, evolution in the ecological timescale is actively discussed (Hoffmann & Sgro, 2011; Schoener 2011). Biodiversity experiments provide an opportunity to detect effects of rapid evolution on biodiversity and ecosystems. Furthermore, little is known about how changes in trait and gene frequencies, and modification of individual phenotypes, are involved in ecosystem responses to environmental change. This is especially true for non-model species in the field.