From June to August 2014, Stanislav Ksenofontov performed 47 semi-structured in-depth interviews with local indigenous people. The field work had the scope to examine perceptions of local inhabitants of their environment as well as to understand subsistence practices and livelihood options and assess environmental changes. The interviews were carried out in four villages located in the northern part of the Republic of Sakha (Yakutia): two sites are in the region where our hSiberian site Siberian site is situated, one site is in the delta of the Lena river on the Laptev sea and another site is on the Lena river close to the delta. Stanislav was lucky enough to witness traditional festivals in the Arctic: evinek - summer festival and fishermen day. He also visited meteorological stations to obtain data on air temperature, snow depth and precipitation. Libraries were visited to get information about the villages, their history, and population. He collected a considerable amount of data that he is now analysing. 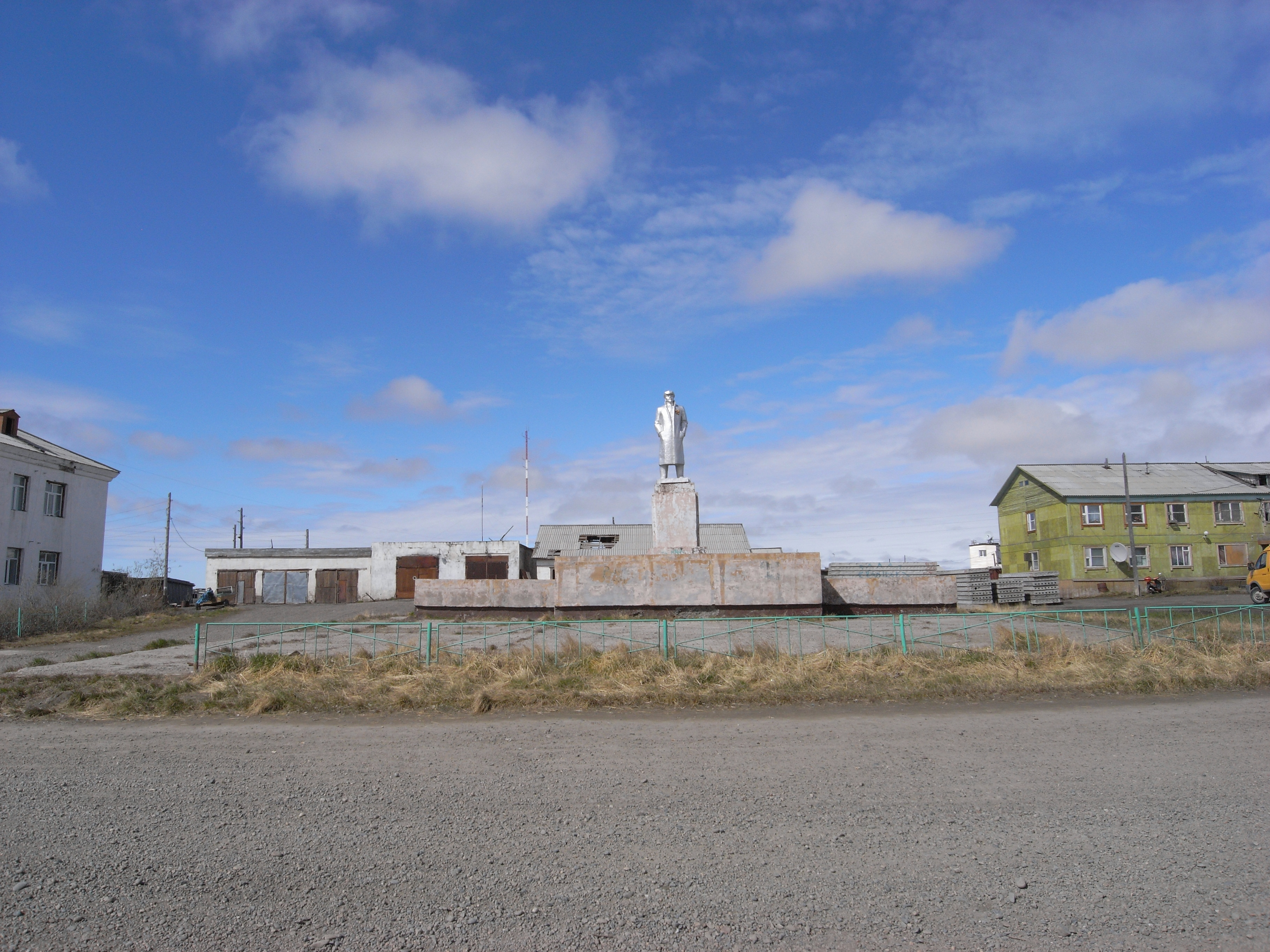